Victor Vasarely Zebra, 1937 - Setting the Course of Optical Art in the 20th Century

Victor Vasarely Zebra, 1937 is a highly contrasting somewhat-abstracted work that set the course for Optical Art in the 20th century. Two zebras intertwine on a black background, limbs overlapping. The zebras are defined only by the alternating black and white lines that make up their stripes. There is no outline that defines the boundary of the figures. Placed against a black background, the stark contrast with the white stripes creates a complex relationship between the abstract and the real. At the same time the two zebras appear, they also fade and break-apart into abstract shapes. The overlapping bodies of the zebras are full of movement and power.

Zebras were a subject that Vasarely returned to throughout his career. Zebra Tower takes Vasarely's fascination with black and white Op Art and combines it with his penchant for tall rectangular sculptures. The zebras pop from the black background on one side, and the other plays tricks with the eye using optical illusions. In another silkscreen sculpture, Zebra's, 1965, Vasarely re-imagines his seminal Zebra, 1937. This work shows similarly intertwined zebras, but the mediums lends more definition to the individual bodies than Zebra, 1937 has.

Victor Vasarely is known as the grandfather of optical art, also called ‘Op Art’, and his Zebras, 1938 is considered one of the earliest examples of Op Art. The Op Art movement was highly popularized in the 60’s and 70’s. It was based on the aesthetic ideas of abstract patterns and high contrast – often rendered in black and white. Two big exhibitions promoted the style – Le Mouvement in 1955 at Galerie Denise Rene and The Responsive Eye in 1965 at the Museum of Modern Art.

View our current collection of fine art by Victor Vasarely.

*As an Amazon Associate I earn from qualifying purchases. 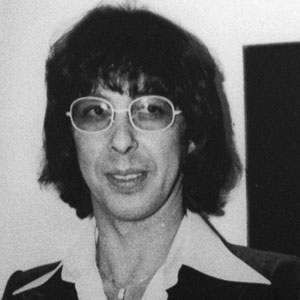