On December 28th, a visitor at the Tate Modern in London attacked Pablo Picasso’s original work Buste de Femme (Bust of a Woman), 1944, valued at $26 million. The 75-year-old oil painting, created by one of the most influential and prolific artists in history, has now been removed from public view and awaits word from conservation experts. 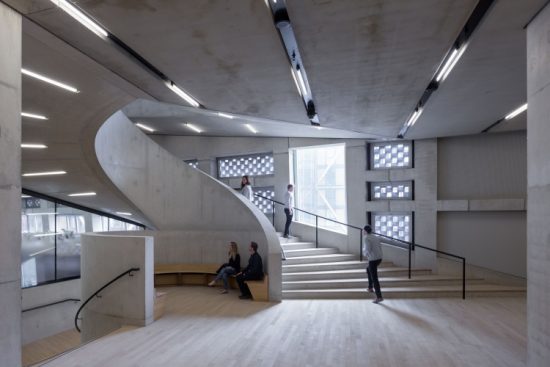 The Tate Modern in London is one of the most popular tourist destinations in the UK and one of the most influential art galleries in the world.  The gallery has an extensive collection of works, including several by Pablo Picasso. His Buste de Femme (Bust of a Woman), 1944 was created in the artist’s studio at Rue des Grands-Augustins during the closing months of the Nazi occupation in Paris. The painting illustrates the artist’s ex-lover, Dora Maar, the woman credited with documenting the process of Picasso’s Guernica in 1937. Maar, a French photographer, painter and poet well-known is Surrealist circles, met Picasso in 1936 and is, to her dismay, famously depicted by him as a woman in perpetual sorrow. 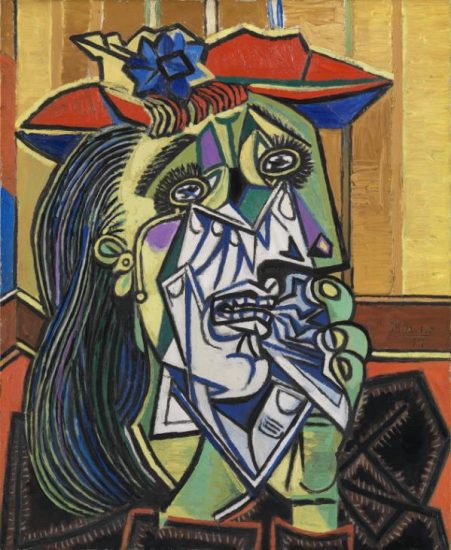 In the work housed by the Tate Modern, Dora Maar is portrayed in a similar fashion in this work to that of another prominent representation of her entitled The Weeping Woman; pieces of color are juxtaposed together to create a scintillating portrait in an explicitly cubist manner. In Buste de Femme, 1944, the image that Picasso creates is one of both beauty and consternation. The composition is devised of geometric forms in purple, green, yellow, blue and red which collectively produce the portrayal of the artist’s muse. The woman that Picasso illustrates is beautiful in her rendering, though she exhibits a morose fear in her expression. Despite her talent and success as an artist, Picasso has often regarded Maar as a sorrowful pitiful woman; this depiction of her reflects such sentiment. The woman sits wide-eyed in the center of the work with a fearful look on her face. Her gaze draws the viewer in to an intimate moment of vulnerability. 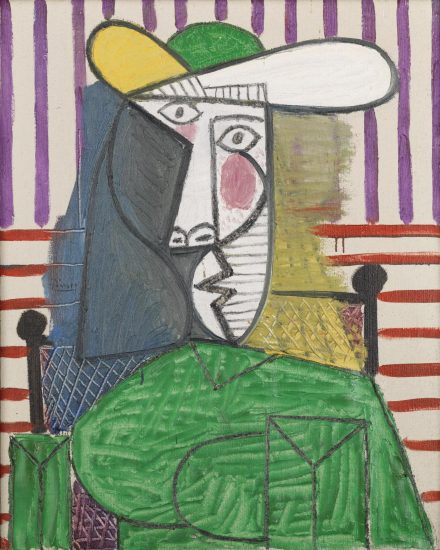 The celebrated work of art was tarnished on Saturday, December 28th by 20-year-old Shakeel Ryan Massey of North London. Museum security quickly apprehended him, but not before he managed to tear a rip in the $26 million canvas. Because of the damage, the work was removed from public view. Massey was taken into custody, though he denies any responsibility in damaging the painting. He has been denied bail and is being held in police custody until January 30th when his pre-trail hearing will take place.

Representatives of the Tate Modern have declined giving a statement on the severity of the damage inflicted on the work. However, the work is being assessed by conservation experts in an attempt to eventually restore the work to its former glory.