Cryptocurrency was introduced to the world in 2009 through Bitcoin, and has, since then, had an impact on every major industry, including the art industry. Recent developments have led the technology to be incorporated into the art world in major ways. The most important of these developments is blockchain’s role in determining an artwork’s authenticity. 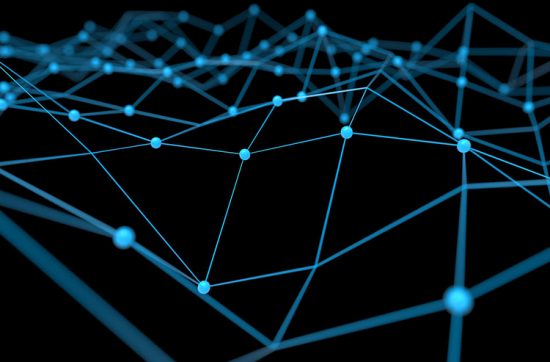 Blockchain is a database that stores information in the form of blocks, as the name suggests. Each block is unique, and each new related piece of information is stored in a block that is then “chained” to the original. The database has primarily been used as a ledger. Blocks are chained together in chronological order, making it an ideal way to keep track of transactions. This primary use has a direct effect on one particularly important area of the art world. Authentication is a critical aspect of the art market. The issue of forgeries or incorrectly attributed artists is a major problem—how can collectors know that the artworks they are acquiring are legitimate, and how can they be sure that they can trust the seller?

Traditional authentication methods rely on documents that illustrate provenance. This documentation can come in a variety of forms—gallery bills, auction records, signed certificates of authenticity, and more—and should trace the artwork’s movements back to the artist, the original owner. The risk in traditional authentication lies in its ability to be counterfeited. Dubious sellers can create false records that claim incorrect ownership histories in the hopes of deceiving an unsuspecting buyer. How can blockchain remove this risk from the equation? 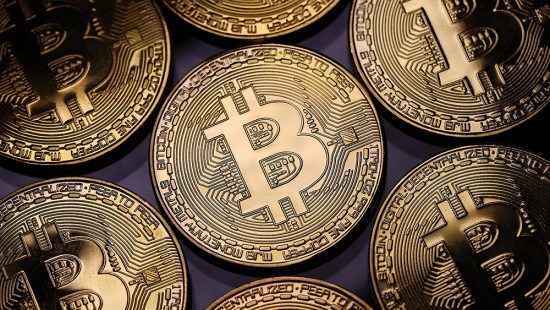 Blockchain technology is a far more secure method of authentication. Blockchain allows artists to protect their works with digital tokens. These digital tokens act as a digital certificate of authenticity that can be transferred from one owner to the next. With each sale and transfer of ownership, those transactions can be recorded as a new block that gets added to the chain. The blockchain produced serves as a permanent record of the artwork’s history up until that point. Authentication, then, becomes simple. If the digital token associated with the artwork originated from the artist, it can be guaranteed that the artwork is legitimate. That digital token can be associated with any type of artwork, physical or digital, and can even have a physical form itself. It can be stored on a physical chip (similar to what might be found on a passport or other identification card) and attached to or stored with an artwork.

This method of tracking transactions is still a means of providing evidence of provenance, but blockchain is more reliable and protected. Blockchain is decentralized, meaning that it does not store information in a single location, where it might be susceptible to being hacked or manipulated. Instead, blockchain information is hosted on millions of computers at once. The fragmented nature of the database makes it nearly impossible for someone to alter or corrupt the data. In addition, blockchain records are secured with cryptography, making blockchain the most secure method of transferring digital data.

Blockchain technology is making waves in the art market, as it offers an easy way for artists to protect their artworks and a secure way to track the artwork’s subsequent history of ownership. By using blockchain, the art industry is posed to eliminate forgery and move toward a more transparent method of authentication.