Presented here is a history of the copper plates that were used to produce Rembrandt's etchings. 82 are known to exist in museums, private collections, and galleries. By presenting the history on them, we hope collectors will increase their knowledge on the value of Rembrandt’s originals and the background of his re-strikes. It is important to keep in mind that the information below is based on the available research of the succession of owners, so it is correct to the best of our knowledge.

With Rembrandt in heavy debt in the late 1650’s, his house and possessions were auctioned to pay creditors. Interestingly his copper etching plates and etching tools were not among the items sold and this absence has spurred a number of theories.

The first theory being that Rembrandt sold the plates earlier, and the second being that he passed them to friends to protect. The most probable theory however is that the bankruptcy court excluded them from the sale because they were tools of the artist’s trade. Although nothing exists confirming any of this, after Rembrandt’s death in 1669, a majority of his plates had been canceled or destroyed.

The first record of any of the artist’s copper plates came in 1677, during an inventory of Rembrandt’s friend and print dealer Clement de Jonghe’s estate, which cataloged 74 of them. No information is known of how de Jonghe came to possess the plates and no further mention of any plates was made for over 90 years until 1767, when 76 of them came up for auction in the estate of Pieter de Haan. (The Rijksprentenkabinet in Amsterdam holds an original catalog from the auction.) Sometime between 1677 and 1767 de Haan acquired the copper plates, and Pierre Fouquet purchased approximately 53 of them at the de Haan auction. Fouquet then turned around and sold the 53 plates to Claude Henri Watelet (1718-1786) in 1767.

A French engraver, writer, art critic and art collector from Paris who greatly admired Rembrandt, Watelet acquired all of the artist’s copper plates available until his death in 1786. In 1786, over 78 of Rembrandt’s copper etching plates owned by Watelet, most likely 82, were listed in a catalogue of Watelet’s estate and Pierre Francois Basan (1723-1797) purchased the entirety of Watelet’s plate collection.

Basan was a French engraver and acquired Rembrandt’s copper plates to publish a collection of Rembrandt etchings between 1789 and 1797. With Basan’s death in 1797, his son Henri Louis Basan inherited the plates and published a second limited collection. Henri Louis Basan subsequently sold all of the copper etching plates to August Jean between approximately 1805 and 1810. Impressions printed by Basan and his son are commonly referred to as the “Basan impressions”.

After purchasing the copper plates between 1805 and 1810, August Jean issued a small edition of some of Rembrandt’s etchings. At the time of August Jean’s death, his widow, Veuve Jean, inherited Rembrandt’s copper plates, and sold them to Auguste Bernard in Paris around 1846.
From 1846 until 1906, Rembrandt’s copper etching plates remained in the collection of Auguste Bernard and his son, Michael Bernard. In 1906, Michael Bernard sold the collection of copper plates to Alvin Beaumont, who then published a series of Rembrandt etchings that are known as “Beaumont impressions.”

In 1916, Beaumont applied a layer of ink and varnish to protect Rembrandt’s 78 copper etching plates that were in his possession and placed them in green leather mounts with their titles in French in gold letters and set them in 10 large black frames. Before mounting the works, Andre-Charles Coppier examined each plate and published his study under the title Les Reliques de Rembrandt. Beaumont even loaned them to the Rijks museum in Amsterdam for seven years in the 1920’s during which time he attempted to negotiate the sale of the plates to the Rijksmuseum. The British Museum of Art was also offered the copper plates, but Beaumont was unable to reach an agreement with either of these museums.

Owning Rembrandt’s copper etching plates until 1938, Beaumont sold all 78 of them to his friend Robert Lee Humber, an American then living in Paris. The copper etching plates remained in Robert Lee Humber’s collection until approximately the early 1960’s. At that time, all 78 of the plates were loaned to the North Carolina Museum of Art in Raleigh, North Carolina where they were stored for over thirty years until 1993. With Hubert’s death in 1970, his heirs inherited the copper etching plates and enlisted Artemis International in London and R.M. Light, a noted Rembrandt expert and art dealer, to sell them.

In 1993, Rembrandt’s copper etching plates were sold to museums throughout the world and a select number of art dealers. One of those dealers was Howard Berge who commissioned what is known as the “Millennium Impressions” in the early 2000’s, the last known printings from eight of the plates that he purchased in 1993.

With a storied history much like the artist himself, Rembrandt’s 82 copper etching plates have survived centuries of war, natural disasters, and political and social upheaval. They reveal the mastery of an artist whose work transcends time and are works of art in their own right. 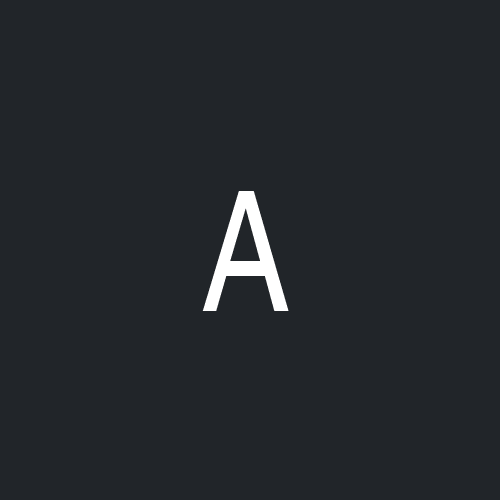 The School of Rembrandt

The School of Dürer 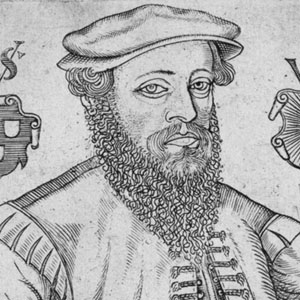