Art as Luxury Items: The Demise of 'L'art pour l'art?'

In this day and age, art is more of a luxury item than ever.  In a recent article in The Art Newspaper entitled ‘Can their love last forever?’ writer Charlotte Burns comments on the inextricable link between the art world and luxury brands.  Throughout the ages, art has accompanied the wealthy and the powerful.  From the Church to banks, art tends to follow the money trail.  Burns points out that, since 2008, the distribution of wealth has shifted upwards with an increased number of mega-wealthy individuals.  These individuals want it all yet, with art, they cannot always have it all.  This desire for the rare and luxurious items of art creates a high demand that drives the art market. 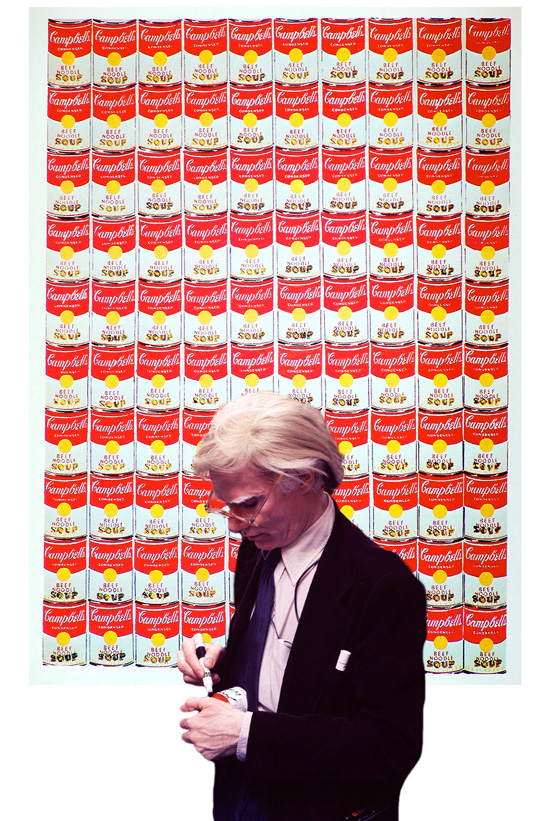 Stephen Bayler, author of The Art Newspaper’s ‘The first modern master of the art of branding’ points out that “art is the ultimate luxury product.” He cites two reasons for this: the rarity and the expensiveness of art.  Art may appeal to the masses, but it caters to the small percentage of individuals who have the money to back up their desires.  Bayler continues to point out that the value of a work of art is no longer determined by scholars or curators but rather by the media. Much like the infamous Kim Kardashian, artists today are transforming themselves into brand names and are often renowned for who they are rather than their accomplishments or artwork. Collectors are increasingly less interested in the aesthetic appeal of a work of art and more interested the artist’s name, which has likely been cleverly marketed and branded to create this intense desire for ownership.

According to Bayler, Picasso was the first artist to create a brand name for himself.  He realized that, aside from his immense artistic talent, his wealth and success as an artist also fascinated the public, thereby contributing to the sale of his artwork. Bayler cites a few strategic marketing tactics that Picasso utilized to create his “brand” name.  First, he shortened his incredibly long name to simply ‘Picasso.’ Secondly, he controlled the distribution of his art so that the market was never flooded; this way, his art was always in demand.  Lastly, he knew how to appeal to the media and infiltrate key social networks.  He gifted art to renowned dealer Ambroise Vollard and befriended Gertrude Stein, securing his place (and his brand) in the art world.

Picasso paved the way for artists such as Andy Warhol and Damien Hirst. Through his strategic branding, his pieces became more than mere works of art; they were (and still are) high-demand luxury items.While works by famed masters such as Picasso, Warhol, and Hirst will likely never go out of style, a huge incentive to purchasing pieces by these artists is that they are generally considered solid investments. While the future of the art market is never clear, at the moment, art exists as much more than ‘l’art pour l’art.’ Works of art are luxury items presented for consumption by those few who can play the game.